MAKING WEDDINGS A DAY TO REMEMBER

Covenant LX exists to serve engaged couples in the CSRA by providing them with bright and colorful lifestyle portraits. I’m Andre Thomas and I absolutely enjoy what I do. I get to hang out with fun couples, capture portraits of their meaningful moments and present them with galleries and photo albums that show their good side. It’s a pleasure meeting you. I look forward to connecting with you two to discuss your wedding day, to get to know you, and to share with you all that Covenant LX has to offer. 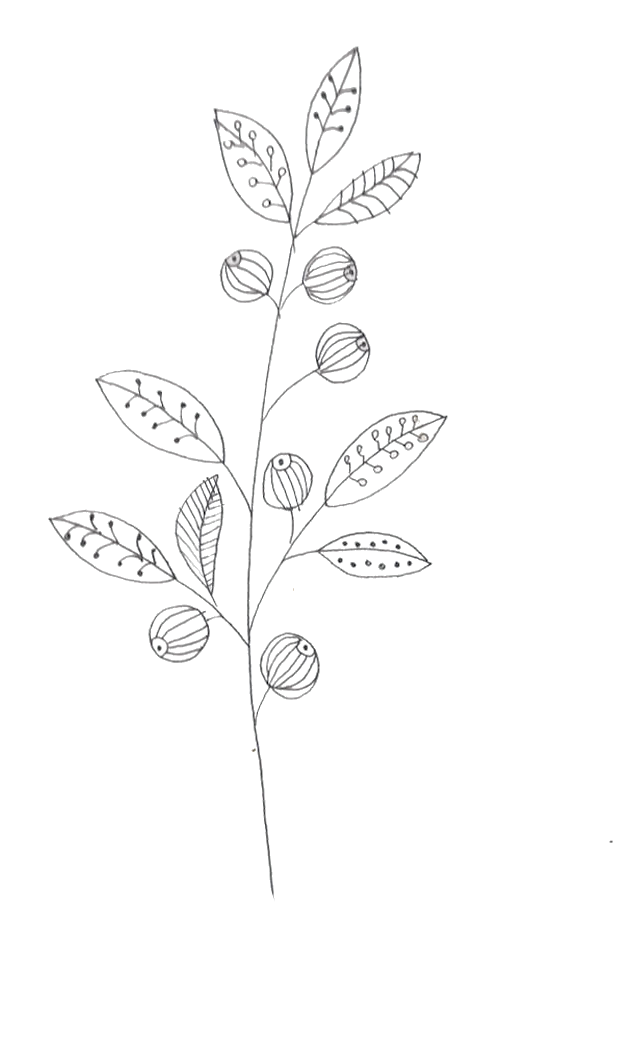 What we don’t like about bad pictures is the same thing we don’t like about our memories. We don’t like when they are fuzzy, unclear, and when they show off our bad side. I want everyone to be able to look back on their pictures and see crystal clear, happy memories. That is why I do what I do. The feeling you get when you see and touch an image of yourself, not only are you remembering those good times with your neurons but you are now experiencing your memories like you never could without those photographs. 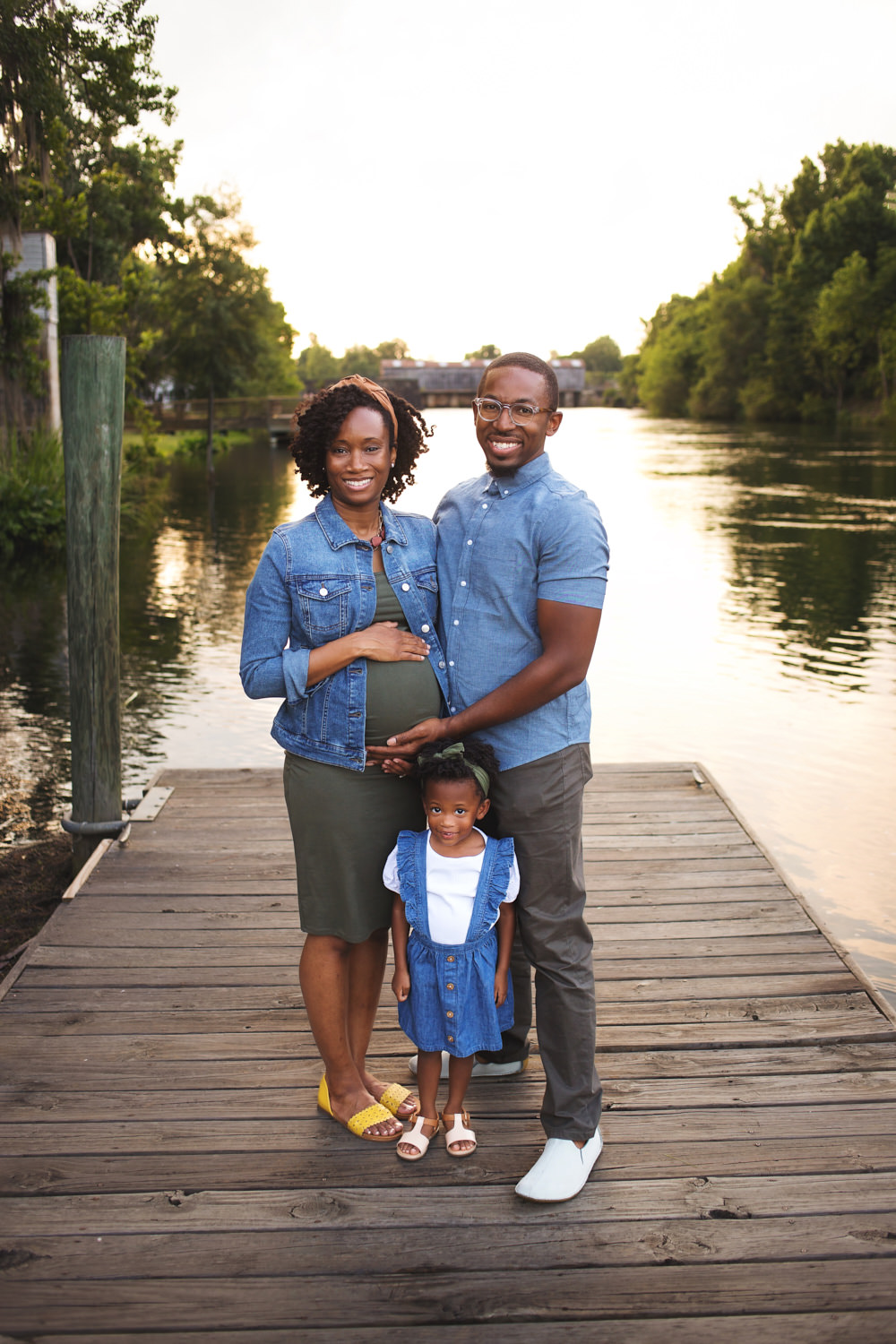 If there’s anything about me that I want to shine through the most, it’s that I am a man of faith (Christian). I am thankful that the Lord graciously choose to reveal Himself to me and saved me during my college years. This fact defines me and everything that I do.

Another thing that I want people to know about me is that I love my wife. She is my closest friend and confidant. I want to make sure I serve and love her the best way I know how–so much so that I want it said of me that, “if there was one thing that Andre was good at was being a great husband to his wife.”

The second loves of my life are my beautiful daughter and handsome son. We’re growing as a family. I think we have one more we’re going for!

This is my family. I love them and want to be the best husband and father I can be.

All this is a perfect segue to why weddings are important to me. I think it’s a beautiful thing when a man makes the decision to commit himself to the woman he loves to sacrificially serve her and to be dedicated to seeing her blossom. Not to romanticize the union–because marriage is hard–but the best things in life aren’t easy.

Weddings are the establishing of families and strong families create strong societies. I’d like to be there when your family is founded.

When I’m not taking pictures, I’m mentoring young boys of color. I started a group in January 2019 called Boys of Superior Standard (B.O.S.S.). This group exists to prepare middle-schoolers to be community leaders, faithful husbands, and loving fathers. Within that, I help them with character development, I make sure they stay on top of their grades, and I expose them to lucrative career paths that they are unfamiliar with.

I love technology. I might love it too much. I’m always on my computer and I enjoy buying and playing with gadgets. Especially photography related ones. I probably have an unhealthy infatuation with opening new technology products.

My wife and I have been vegan for a few years now so we were huge Whole Foods shoppers until we moved to a city where the closest Whole Foods is an hour away! Because of this, unless your caterer can easily adapt, I’ll likely be brown-bagging it at your wedding. I’ll be looking real middle-school when I’m eating a deli sandwich on your fine China.

Now before you jump to conclusions, I don’t subscribe to veganism which can generally (and possibly unfairly) be defined as animal-worshipping extremist. I worship God and not animals so I’m perfectly fine having dinner with someone who’s going to chow down on a rack of ribs. I don’t shame anyone for eating meat but, for anyone who asks about it, I do try to get them on the vegan band wagon because it has the reputation of making people feel great!