Meet Sherry and Mike. Quite the couple they are. Another couple that I enjoyed. They were in good spirits and ready to take some pictures. 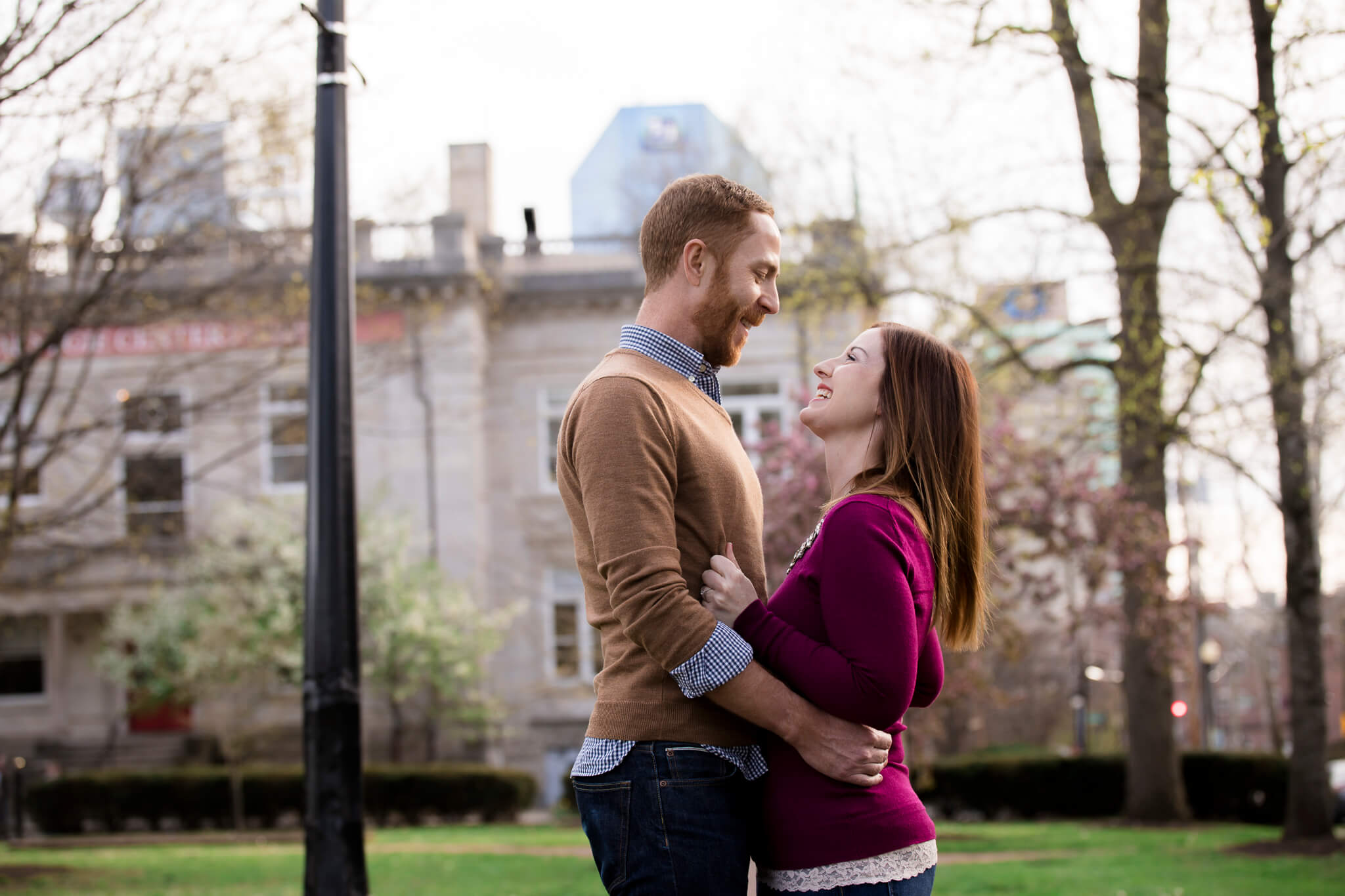 They both met several years ago when Mike worked with Sherry’s old boyfriend. Funny, huh? Now there was no cheating involved if that’s what you’re thinking. They actually reconnected years later while working for the same company. Because of the departments they worked in, they were placed in the same garage. Not too often in movies does the lady who walks through the parking garage fall in love with the man in the shadows. So Sherry and Mike are really turning the world upside down! 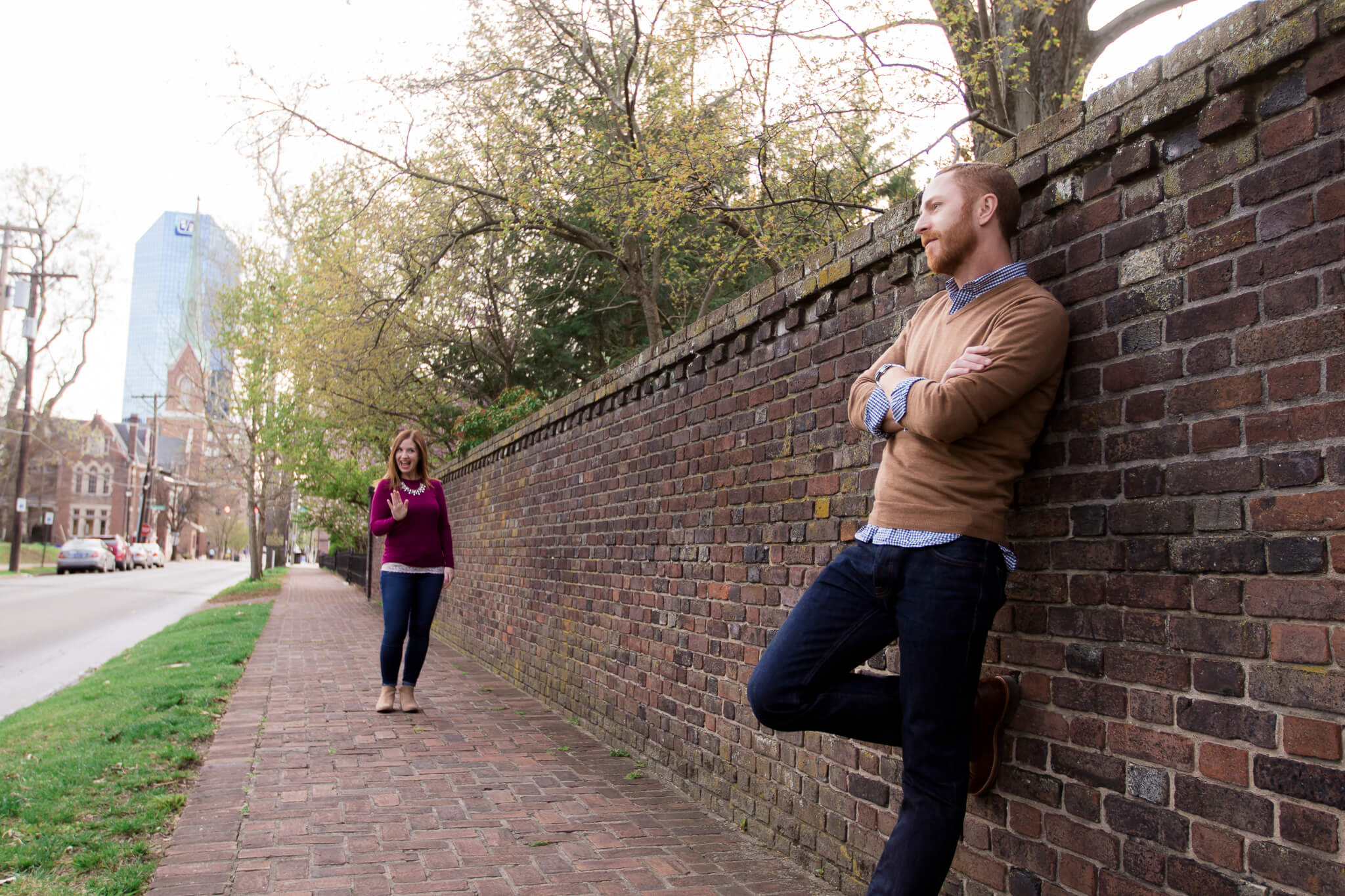 There were two times during our session together when I told Mike to start running. That’s right. Just break out into full sprint. It was hilarious. Sherry had a good grip on him so he didn’t get far. 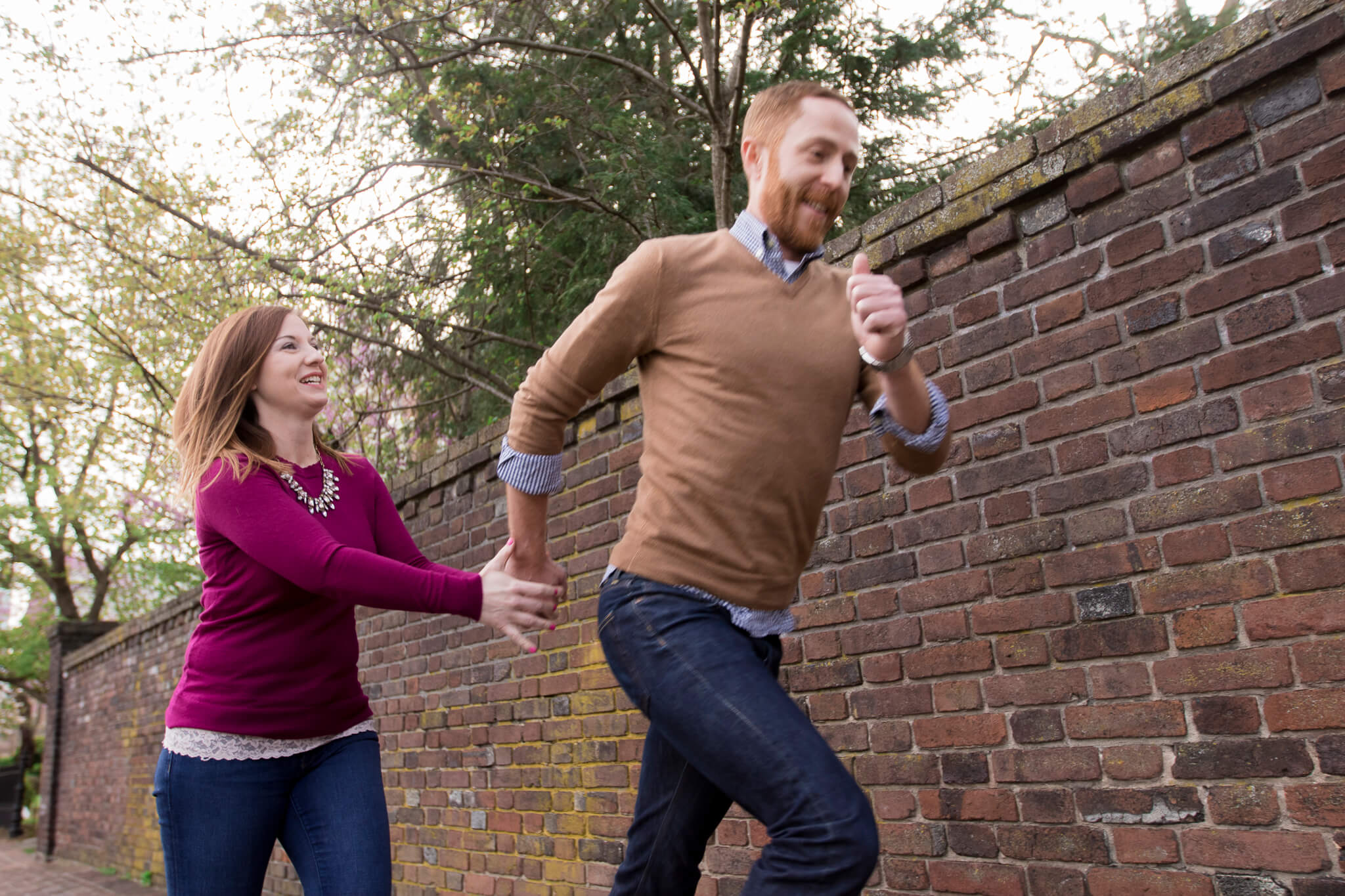 One of Mike’s hobbies is running. Another person I envy. I just can’t get over two miles without passing out. Sometimes I wonder if I’ll ever be like Mike (Teknoe song reference). 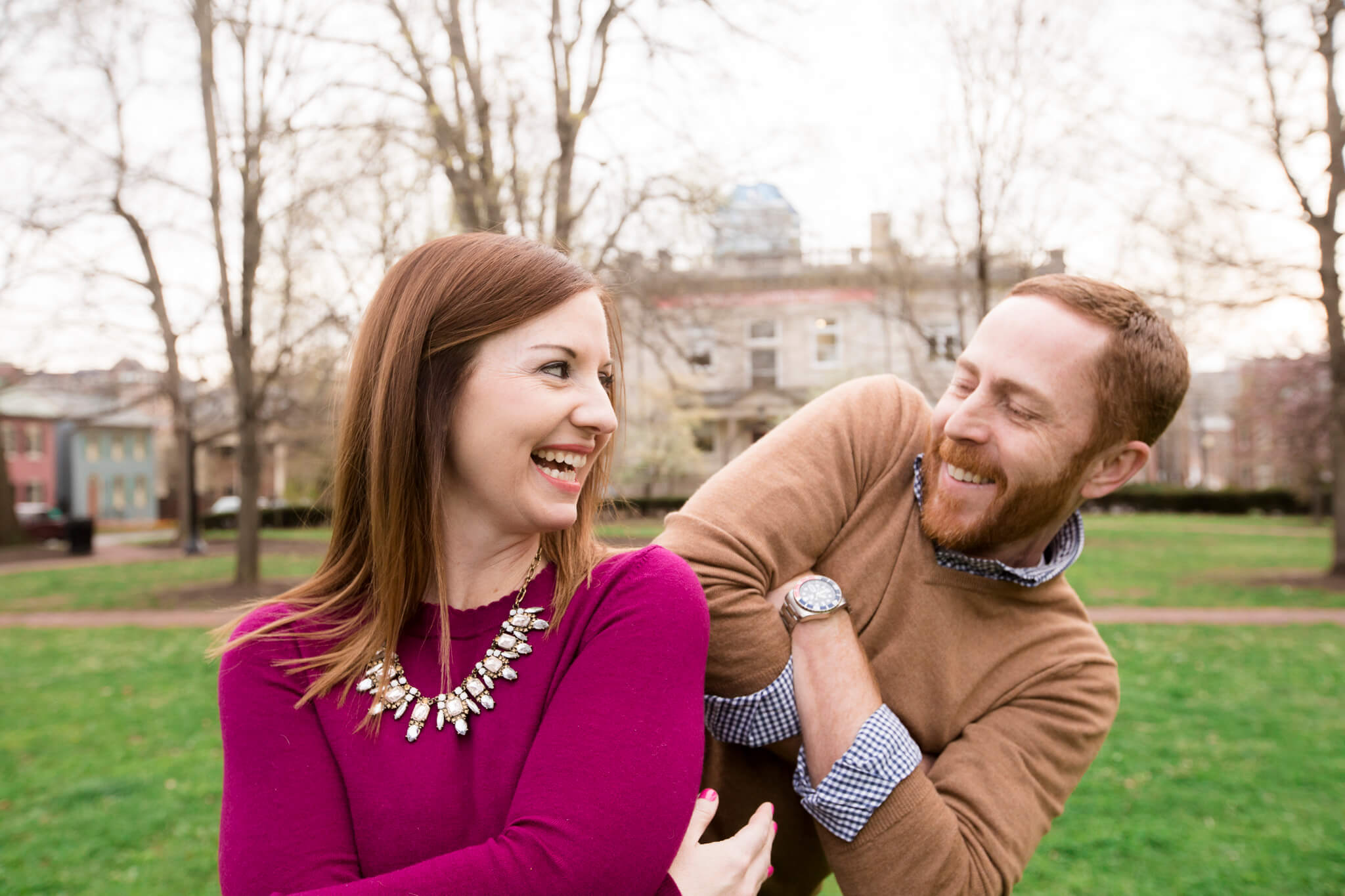 The Boesch couple will be tying the knot on May 27th. They desire to have a very intimate wedding. Something less party and more…about them. Covenant LX wishes you two a happy wedding and an even happier life together.

See the full session at www.covenantlx.com/boesch-engagement 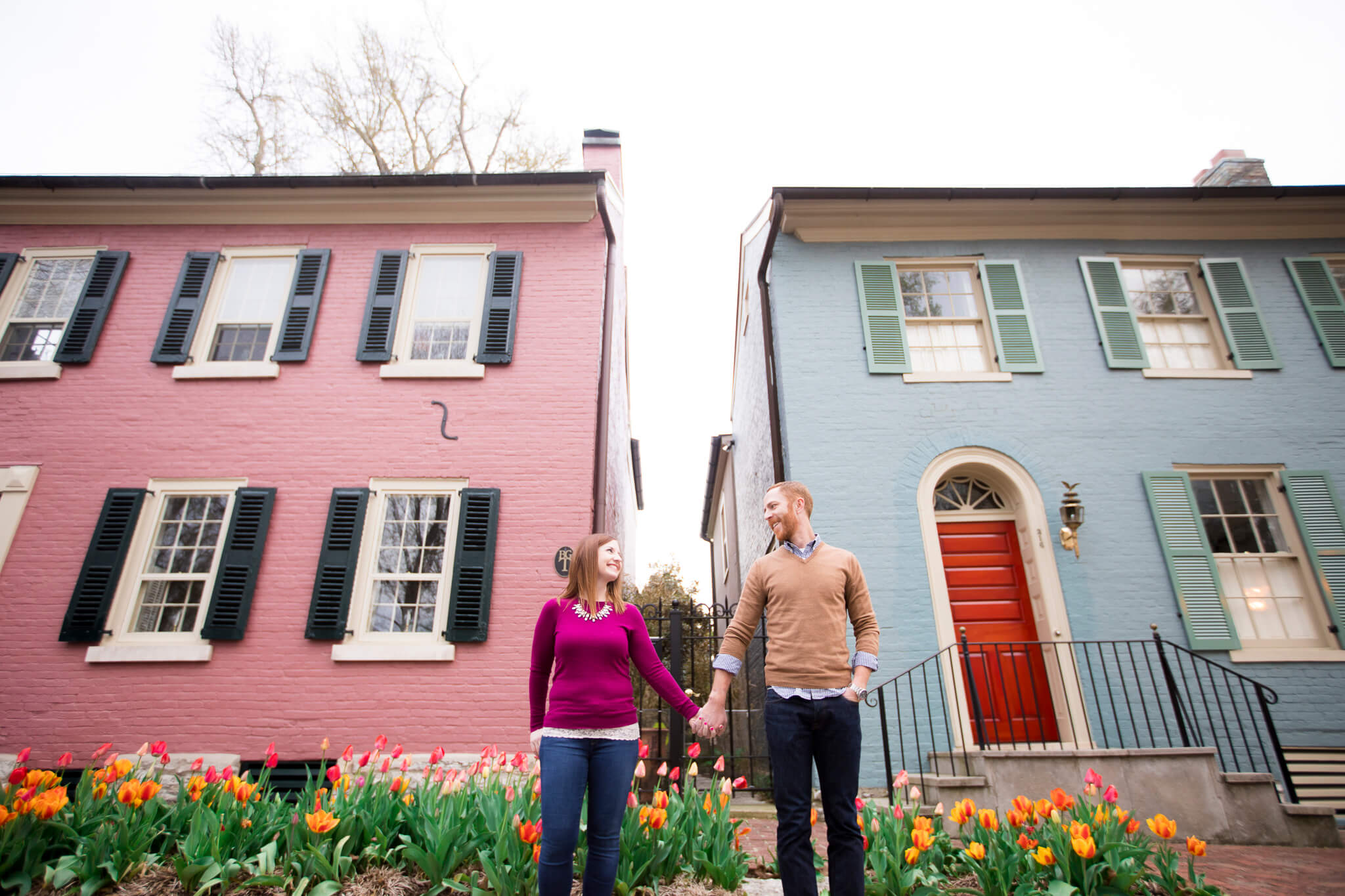